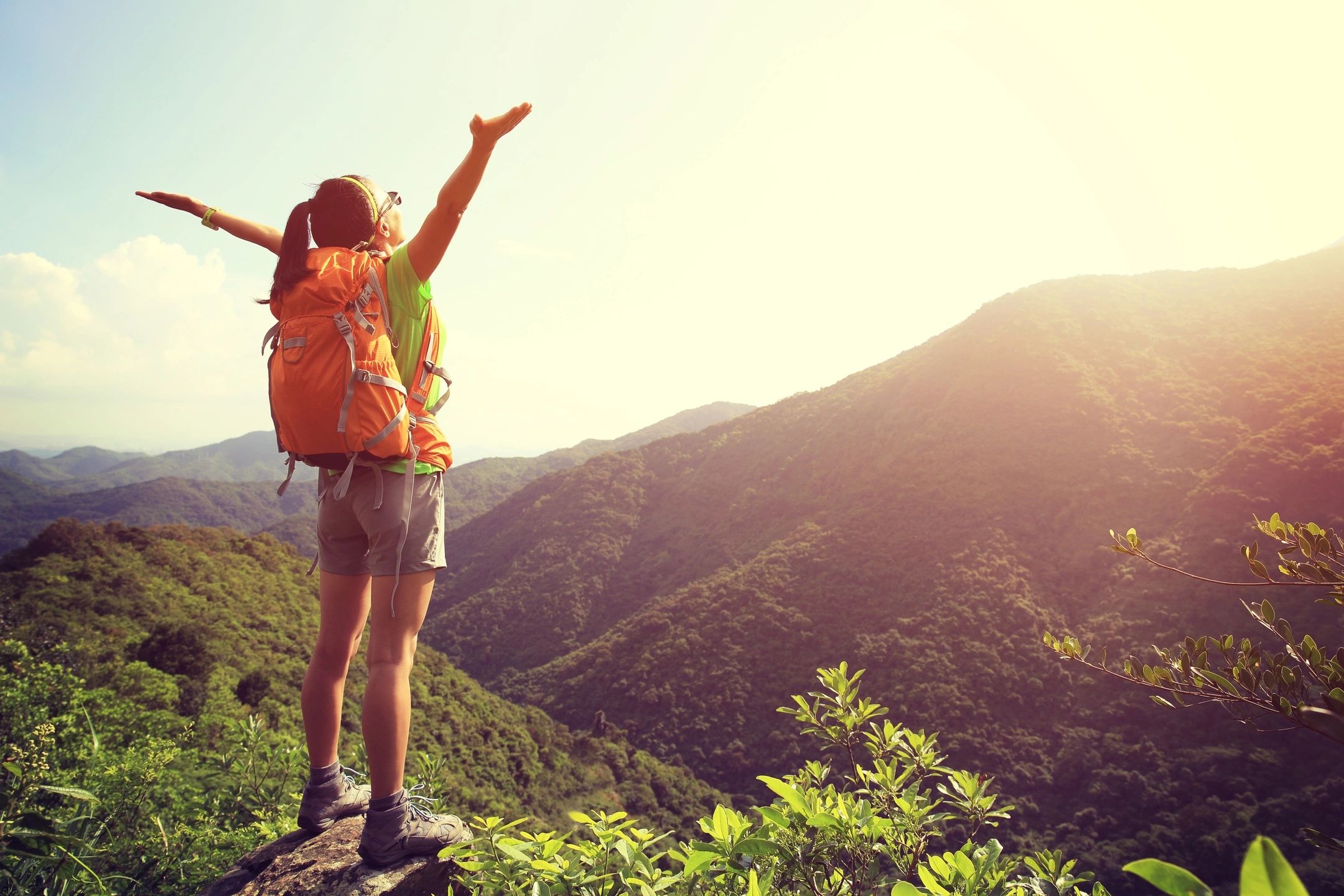 I’ve had a revelation after living in California for just one week. I am an old fart.

It all started with the spectacle that is the original Muscle Beach near the Santa Monica Pier. I watched dozens of scantily-clad Millennials doing what appeared to be cheerleading pyramids, ice dancing lifts and just some other weird shit. Turns out, according to my Millennial son, it’s acro-yoga. And I thought I was pretty up on all health trends since my Facebook feed continually reminds me to do the 30-day squat challenge. No, apparently this acro-yoga is a huge thing on the West Coast where youngsters do squats while standing on someone’s shoulders and guys lift girls overhead into some weird sumo squat as if they’re doing an upright gynecological exam. Sorry…I digress….

So yeah, while my fitness-obssessed husband (who’s been warned never to go there without me) and son watched with wild abandon and I’m sure an urge to lift one of those perky-breasted, bikini-clad 20-somethings above their head, I walked away saying, “I’ve seen enough.” Turning the other direction, I’m immediately met by two men wearing ridiculously short denim shorts (obviously NOT the Lululemon anti-ball crusher shorts), cowboy hats and rollerskates (not blades – did I miss the trend back to skates?) and my PhD in people-watching still failed to provide inspiration.

What was wrong with me? I’m usually the first one up for making rude judgmental comments about people, but I was unmoved. Okay, so it was my birthday, it was 7pm, and I had NOT had a glass of wine yet. And I was just all around crabby with full-on resting bitch-face. But come on! I should be reveling in all of this youthful exuberance for beach life. I mean I was over-the-moon (I used that phrase just to annoy people who say it should be retired) about moving to California.

So then my husband says, let’s walk down to the water. And I look at the Sahara-like three-mile hike across the hot sand to the water’s edge (my son advised us not to go without provisions) and say, “I’ll wait here” and plopped myself down on a concrete bench and amused myself trying to photo bomb an Asian woman going a bit overboard with her selfie stick.

I was in people-watching nirvana but just wasn’t feeling it. Even the overweight man (possibly intoxicated?) in dress shoes climbing to the top of the rope who found himself stuck 40 feet high on top of the crossbar as gawkers anxiously watched for a fatal if not leg-breaking fall, failed to amuse me.

And just like that, I proclaimed that I was an old fart and would rather be home sitting on my balcony drinking a glass of wine alone looking at a peopleless landscape. It was my birthday and that’s what I wanted to do. Begrudgingly, my husband and son followed.

Maybe I’ll put on my tightest workout leggings with a bikini top and venture back down there and try to fit in. As a spectator. Not a participant. Although I teasingly asked my son and husband what they’d pay me to walk onto the egocentric platform in my marmish linen pants and sweater tied around my shoulders and say to one of the men in spandex, “Hey, will you spot me?” Apparently, there was no entertainment value in that offer.