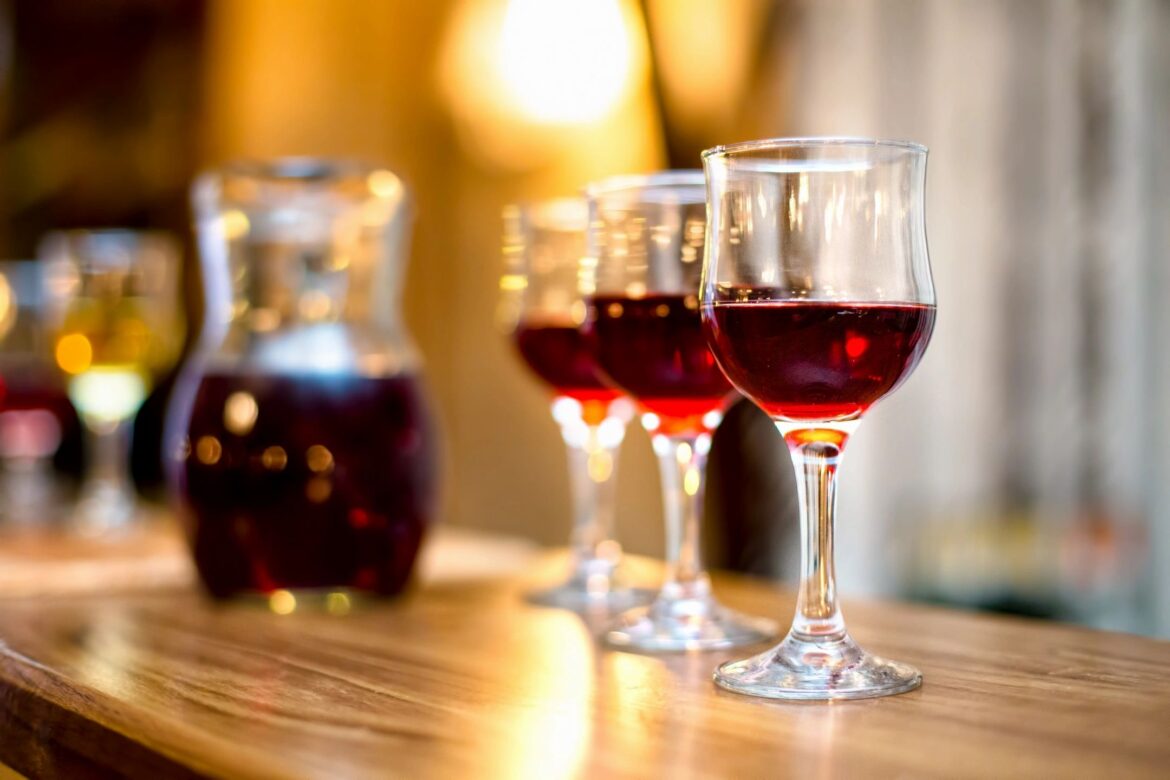 As a grad student at Stanford in 1989, Argentinean Santiago Achaval discovered a passion that many college students experience – wine. And not just wines, fine wines. Weekend road trips to Napa and Sonoma bested his academic studies.

Returning to his career in accounting in Argentina, he could not leave behind the thoughts of those exquisite wines he had tasted in California. Something in him told him that Argentina, with her soil composition and climate, could provide him with qualities similar to, if not exceeding, those wines. And so, his passion for drinking wines turned into a passion for creating wines.

Following years of meticulous planning and fundraising, in 1998, he founded Achaval-Ferrer Winery with three friends – fellow Argentinean Manuel Ferrer, along with Italian winemakers Roberto Cipresso and Tiziano Siviero. This group of friends had a singular goal: to make world-class red wines that reflected the unique terroirs of Argentina. Together, they purchased the Diamante Vineyard and their legacy began.

All along, Achaval felt that the attributes of Argentina – unique soil profiles, abundant sunshine and 100-old ungrafted vineyards – could produce Old World-style wines using New World, minimalistic techniques. And with one vineyard under their belt, they purchased Altamira in 1999, a small vineyard of ungrafted Malbec that dates back to 1925. The following year, Altamira Vineyard received 5 Decanter stars its first year of release, becoming the first Argentine wine to win this award. At that point, this group of friends, who had expanded to include others interested in their quest to produce world-class wines, knew they were on to something. In 2001, Achaval-Ferrer released Quimera, a Bordeaux-style blend, to more critical acclaim.

Friends often disagree, but this group was unwavering in their commitment to quality. The pillars of Achaval-Ferrer’s process include reduced irrigation to produce more concentrated flavors, low yields to bring out the personality of the grapes, and minimal intervention in the winemaking. Many wineries produce four bottles of wine per plant, yet at Achaval-Ferrer, they release just a single bottle from a single Malbec planting, while two plants yield a bottle of Quimera and the Fincas derive from three plants.

Achaval-Ferrer’s global brand ambassador, Marcelo Victoria, compares their process to that of a world-class chef saying, “We think like a chef who is creating a dish and use only the best ingredients.”

The careful selection of fincas (estates) are the key to Achaval-Ferrer’s success of its wine. Finca Altamira, Finca Bella Vista and Finca Mirador are all premier estates located at varying elevations ranging from 2,400 and 3,600 feet. The unique terroir consisting of singular soil composition, pristine snow melt and temperature fluctuations, means that a special feature comes out in the wine each year, according to Victoria. He also believes that Malbec is the best translation for the land, as the winery’s signature wine, Mendoza Malbec, is sourced from older vines up to 120 years of age.

Today, Achaval-Ferrer produces three tiers of wine including their critically acclaimed single vineyard Malbecs from Mendoza, recognized as some of the best wines in Argentina and the world.

Finca Altamira– A small vineyard planted in 1925 with 13 acres of Malbec on native rootstock.  Thin, sandy top soils with a sub-layer of volcanic ash. (Suggested retail: $139)

Quimera is a Bordeaux-style red blend sourced from Finca Bella Vista, Finca Mirador and Finca Diamante, a 44-acre estate planted to Merlot and Cabernet Franc. The winemakers go through the vineyard prior to harvest each year to choose the proper balance. Quimera is an elegant blend of Malbec, Merlot, Cabernet Sauvignon, Cabernet Franc and Petit Verdot. (Suggested retail: $39)

Mendoza – single variety blends from different regions, including Malbec, sourced from vineyards ranging from 15 to 120 years of age, along with Cabernet Sauvignon. (Suggested retail: $25)

I was recently invited to join the Achaval-Ferrer winery for a #MalbecMeatUp at Boa Steakhouse in Beverly Hills. The point was to show the breadth of Achaval-Ferrer’s Malbec and how well it pairs with innovative, modern-day steakhouse fare. The brand’s global ambassador Marcelo Victoria hosted us and provided an enlightened view of the winery’s passion for producing the highest quality, most authentic wines.

Our evening started with the Mendoza Cabernet Sauvignon – as I told Marcelo, I’m a Cab girl so I’m not hard to please.

The chef at Boa, Jose Melendez, prepared a fabulous first course featuring thyme-smoked beef carpaccio, goat cheese baklava, and a charred tuna tartare paired with the Mendoza Malbec and Quimera.  Personally, I found the smoke from the carpaccio a bit heavy and it kind of overpowered the wine for me. But the goat cheese and tuna paired perfectly with the Quimera, which was definitely one of my favorite wines of the night.

Our second course included a beautiful Flintstone-sized Tomahawk dry-aged rib-eye and sliced filet medallions.  Again, the pairings were so complementary with Achaval-Ferrer’s Finca Altamira and Finca Mirador. My Finca Bella Vista was a bit off so I set that aside. The meats were served with crab and black truffle gnocchi, lobster mashed potatoes and grilled avocado rice with jalapeño jam (yeah, makes your mouth water, huh!). Despite the heaviness and starchiness of the sides, the wines were really light and fluid enough that they stood up perfectly.

Dessert of Neapolitan cheesecake and the Boa Snickers bar did not disappoint.