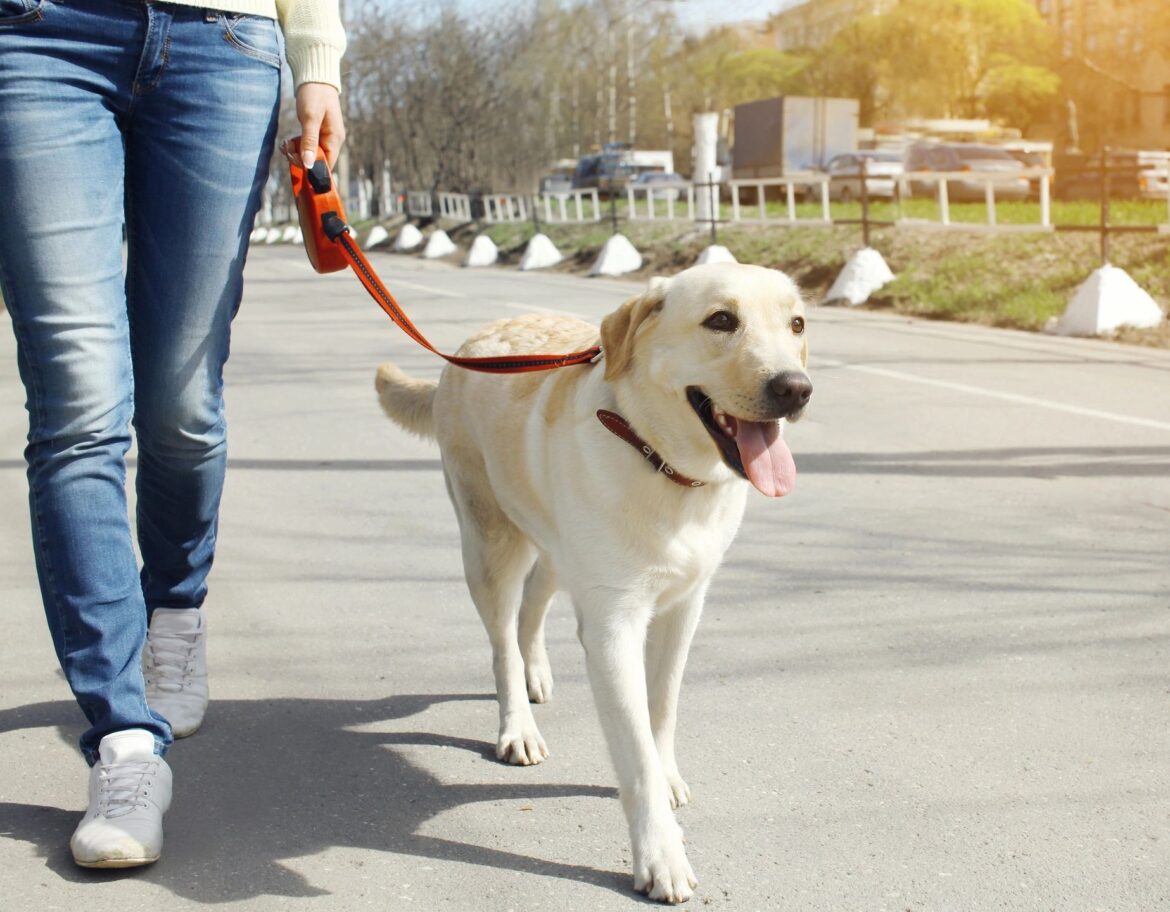 Mo dog Bella was diagnosed with osteosarcoma and that began my fierce search to extend her life as long as I could. I started with a search for easy homemade dog food recipes and came up with my own concoction. The vet had given her three months to live, but she lived three years! I like to think it was my homemade dog food that helped give her more days with us.

Bella was a happy, active yellow lab, eight years old and had always had joint issues (she tore both ACL’s before the age of three). She’d been limping slightly so I took her in to see the specialty vet who said her right elbow was swollen and he suspected arthritis. He wanted to X-ray both front legs for comparison sake and was shocked to see what appeared to be bone cancer, osteosarcoma, in her left shoulder. Mind you, she was limping on her right leg. The first cellular biopsy came back inconclusive so I opted for a bone biopsy. That came back negative. Yet based on the doctor’s opinion (and a few colleagues he consulted), it clearly appeared to be bone cancer. We were in total shock as it was discovered so randomly.

I was in denial because she had no symptoms so I was determined to fight it. I spent the better part of a month researching the disease, reading veterinary research, and ordering holistic treatments.

I started with an herbal drug called Artemix which has shown promise in treating her specific type of cancer. She got two pills at bedtime in a bowl of cottage cheese (dairy increases the effectiveness of absorption) with an anti-inflammatory for her elbow.  Then, I started giving her turmeric, an anti-inflammatory, which has numerous medical benefits, with her evening meal. She also took glucosamine and salmon oil capsules which I’ve read help stem the progress of osteosarcoma. I implemented all of these protocols before her bone biopsy.

I then began researching easy homemade dog food recipes for dogs with cancer to, hopefully, stem the metastasis of this aggressive cancer (it metastasizes quickly to the lungs which is typically the cause of death — her lungs were fairly clear with a few questionable shadows but nothing that stood out). And so, I began spending my weekends making Bella’s Scare-the-cancer-away Dog Food. Those who know me know that I voraciously read about food and I love to cook. So why not?

I read dozens of accounts of dog owners’ experimentation with canine cancer diets and several sites by vets warning of the dangers of homemade pet food. And I realize how critical it is to ensure homemade food includes all of the proper nutrients. So I combined the best of everything I read and here’s what I came up with for easy homemade dog food recipes.

I was already making bone broth for Bella for her other joint issues – bone broth for dogs has shown to be very beneficial. So I decided to try my hand at homemade dog food (with ingredients that have proven cancer-fighting benefits). Caveat: doing your research is critical. For example, dogs on chemo should not eat a raw diet.

I read several accounts and some promising research that flaxseed oil can help prevent the spread of this cancer so mid-morning, Bella got a bowl of cottage cheese (which increases absorption) with the flaxseed oil.

I went out and bought tons of ingredients to make huge amounts of dog food (see below), not even knowing if Bella would eat it. But she’s a Lab. I figured she lives for her meals so I gave it a shot.

I chopped all of this into bite-sized pieces and browned it. Again, I chose not to do a raw diet because I read that dogs with compromised immune systems (and cancer) may not be able to process raw meat. Another very interesting thing I learned in my research: cooking meat at a high temperature increases the carcinogens (even for people). So I simmered the meat over low heat until it was thoroughly cooked, which took about an hour. Despite being a foodie, I’m a bit squeamish about certain foods. So chopping the chicken livers was quite the challenge.

You can really use any vegetables you choose, but it’s proven in both dogs and people that green cruciferous vegetables, like broccoli, have more cancer fighting agents. For my first batch, I used carrots, broccoli, sweet potatoes, and zucchini (which I had in the fridge that needed to be cooked). Oddly enough, there is research that shows that shiitake mushrooms are great at preventing the spread of cancer, so I added those in as well. I also grated garlic and turmeric root over the veggies, which are both anti-inflammatories. I chopped the veggies into small pieces and boiled them until they were tender.

Several of the recipes I read said to add cottage cheese or yogurt to the mix to ensure your dog gets the proper calcium. Since she got two bowls of cottage cheese already, I added plain yogurt to her food.

Most easy homemade dog food recipes also call for eggs (scrambled). I also added the egg shells to the mix because I learned that one eggshell has the daily calcium requirement for a dog Bella’s size.

I cooked all of the categories separately, and then mixed them all together. I tried to do a 50/50 ratio of protein to veggies. I then scooped out one cup of the food into plastic bags, with a few going into the refrigerator and most going into the freezer.

I spent $32 on the ingredients (I had the cashier ring these ingredients separately) and it made roughly 8-9 days of food. So yes, it can be a more expensive method of feeding than most commercial dog foods, but considering the alternative, I was willing to take that risk.

Caveat: Clearly, I am not a vet so please do your research and talk with your vet. This recipe and treatment worked for Bella but I do not recommend it to anyone without some professional advice.

Create a vision board to plan a retirement...