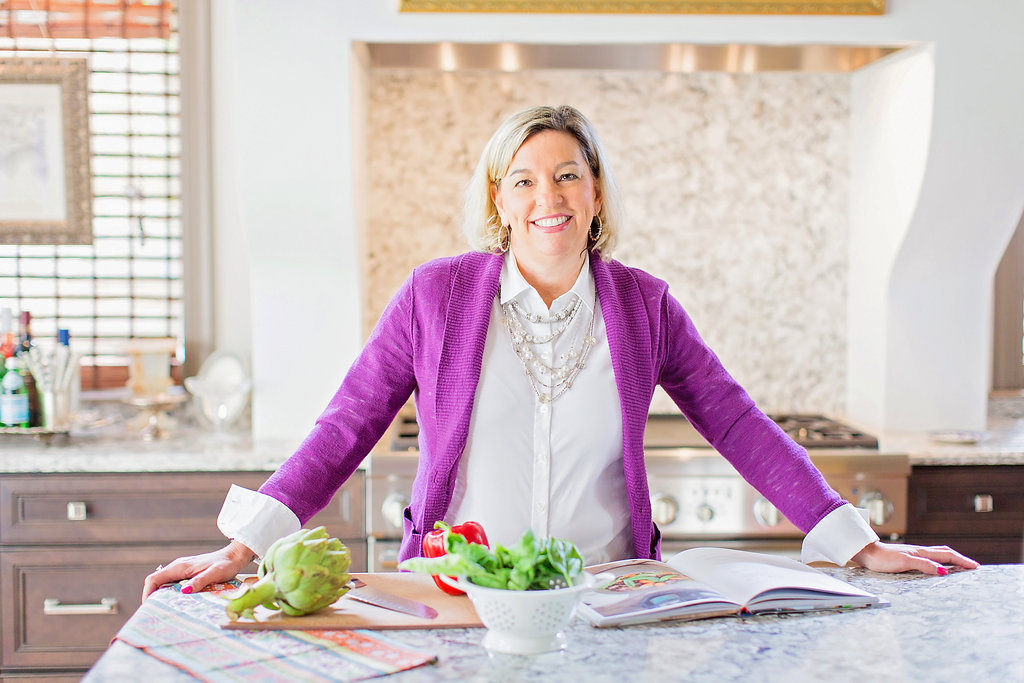 I’m just a girl, staring at a bowl of soup, wishing it to be an Italian sub. Consider this my PSA in how to survive the ProLon fasting program, and especially Prolon Day 1. I’m now on my second ProLon experience and I’m a convert. (This is not a paid post – I purchased the program on my own = honesty!) I was interested in trying it for a couple of reasons. First, I truly believe in the science behind it and how it boosts the anti-aging mechanisms in your body. Second, I had packed on a few menopause pounds (thanks to the pandemic and my mother’s illness) so I needed some motivation to jumpstart a new healthier eating plan.

My first time on this fasting mimicking diet was two months ago and I voraciously researched how to survive ProLon. I’m not going to kid you, it’s a tough five days, especially for someone like me who is a boredom grazer. Every time I pass by the kitchen, I’ll grab a handful of peanut butter-billed pretzels, or piece of cheese, or (yikes) a few pieces of chocolate. One thing that was very apparent to me, especially on my second round of ProLon was that I am a mindless eater – I just grab things and nosh on them without really focusing on the activity. I think (hope) having this realization will help me break a mindless eating habit.

But two things happened that led me to do a second round: I dropped 5 pounds the first time and 3.6 the second round have kept it off. Once it was over, I was really focused on eating less and eating healthier. I had planned to do a second round sooner (the website recommends you do it once a month for three consecutive months for the best results) but I traveled to Africa and ended up coming home with Covid which put me down for three weeks (that’s one way to get rid of vacation pounds – I lost my taste and could not eat.)

So I just completed my second round and thought I would share what you can expect on the ProLon Diet.

A couple of rules for following the ProLon Fast:

What I love about the ProLon program

What you eat and drink on the ProLon program

The whole program is prepackaged by day for you and there is a day-by-day instruction sheet on what to eat each day. Starting with Prolon Day 1, you’ll have a nut bar for breakfast with tea, and then powdered soups for lunch and dinner with olives and crackers as the bonus on alternating days. ProLon Day 2 through 5 includes the ProLon L-drink, a glycerin drink intended to keep you hydrated and provide some energy. The soups actually were not that bad (see my tips below for spicing them up). My biggest fear was spilling some of the soup powder or the dog eating my crackers. I actually had some boil over on the stove one day and I freaked out – I needed that extra spoonful that poured out! Trust me – you want every single spoonful. The crackers and olives are like sinful indulgences so you’ll want to savor each bite. I read another post somewhere where someone said her husband was drinking the olive juice in the bottom of the package. For dessert, there are these chocolate bars – I heard someone else refer to them as “fart bars,” because well… yeah. They have prebiotics and probiotics and all kinds of other “bios” so it’s no surprise.  There are also vitamins you’ll take each day.

My tips for surviving the ProLon fasting program

The bottom line, YOU CAN DO IT! Clearly it’s not that bad because I’m ordering another kit for next month. My goal is to do it at least three successive months each year and I would like to do it twice a year.  Happy to answer questions in the comments, or if you do the program, let me know how it goes!

Create a vision board to plan a retirement...