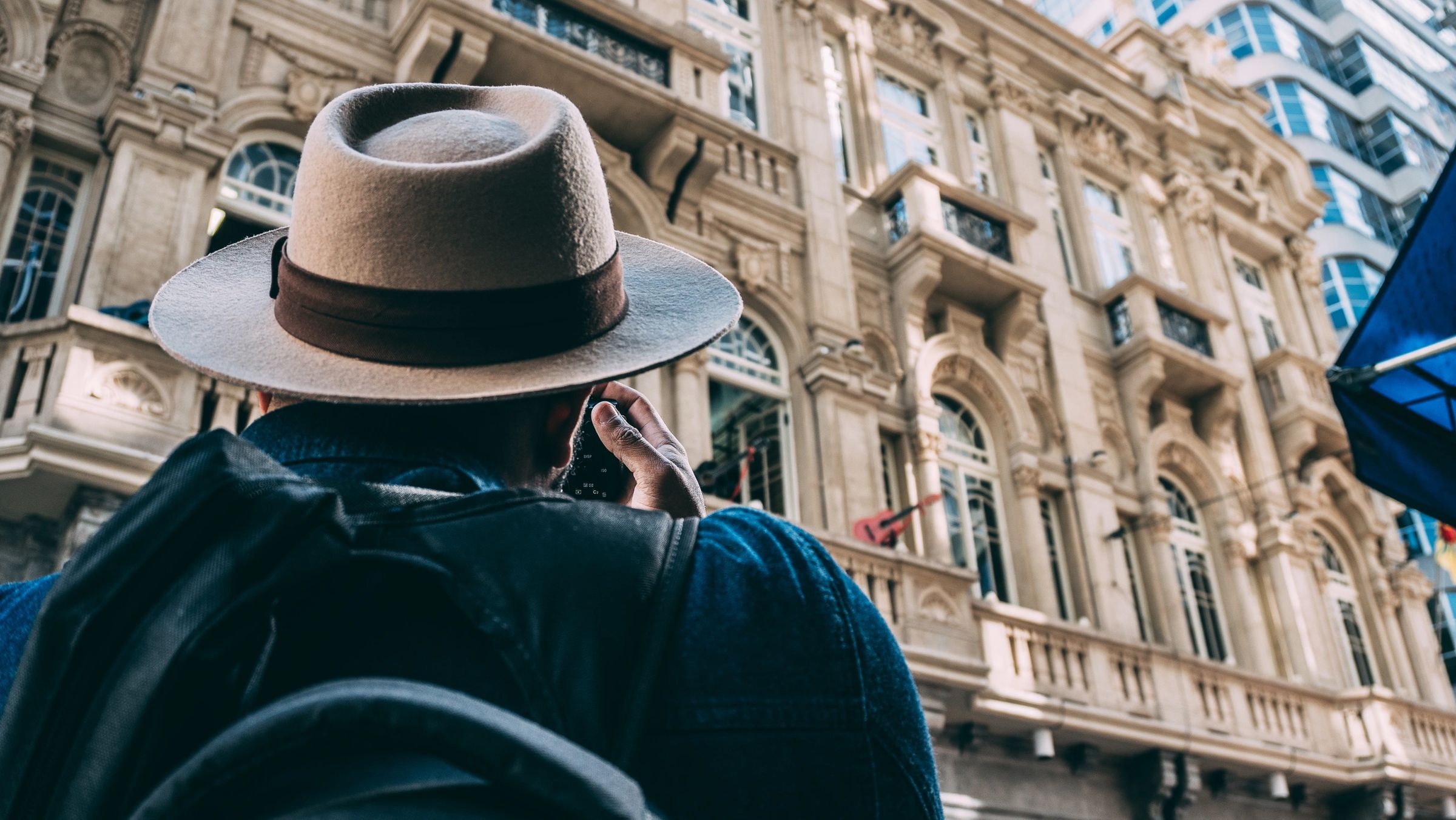 I lived in Milan for more than two years and despite its reputation as a high powered business destination, there really are a few great sites to see. For most, it’s just a layover destination as they connect to Venice or Florence. But here are a few reasons why spending a day in world’s fashion capital is worth it.

Coffee
Start your day at an authentic Italian coffee bar. If you want to blend in with the locals, order your coffee properly. There’s no such thing as American coffee and you can’t have a cappuccino after 11am. And don’t sit at a table (you’ll be charged to sit down). Stand at the bar along with the rest of the Italians.

The Last Supper
Perhaps the most famous, and overlooked, tourist attraction in Milan is Leonardo da Vinci’s masterpiece, The Last Supper. You’ll need an appointment to see this world famous fresco. Only small groups of 20 people are allowed in every 15 minutes (also be sure to request an English guide). It is recommended that you book tickets at least two months in advance.

Duomo
You can’t miss Northern Italy’s iconic site in the city center, Piazza del Duomo. Milan’s Duomo is the third largest church in all of Europe and took more than 500 years to construct with its imposing white marble facade. The interior is magnificent and as they say in Italy, “look up”, at the spectacular ceiling. Climb the stair to the rooftop for 360º vistas of the entire city.

Shopping
If window shopping was an Olympic event, Milan’s famed fashion district would take gold. Stroll along  Via Montenapoleone and Via della Spiga where you’ll find the world’s most famous designer storefronts including Prada, Bulgari, Tod’s, Hermes, Giorgio Armani and Dolce & Gabbana.

Food
If foodies had a playground, it would be Peck, located on Via Spadari, just a few blocks from the Duomo. Just like the Milanese, the food at the deli-style counters is presented in high fashion with displays that are works of art. Enjoy a light lunch in the café on the top level and be sure to visit the underground wine cellar, featuring some of the world’s most exotic, and expensive, wines.

La Scala
Spend the afternoon at La Scala, the world-renowned opera house built in 1778 that has hosted performances of Rossini, Puccini, Verdi and Toscanini. You can take a guided tour of the performance venue and visit the museum to see artifacts and learn about the history of opera.

Giardini Pubblici
Unwind your day with a walk through Milan’s largest public garden. It’s where Milanese while away their afternoon by strolling through the tree canopies and enjoying a gelato. The garden is also home to the Natural History Museum and Planetarium.

Aperitivo
End your day of Milanese exploration at one of the many coffee bars for aperitivo. It’s the Milanese version of happy hour where you can enjoy a glass of Barolo and help yourself to an expansive spread of tapas.

Wow!! That Opera house looks beautiful!!! Reminds me of Phantom of the Opera