Skip LA’s tourist traps and hang with the locals 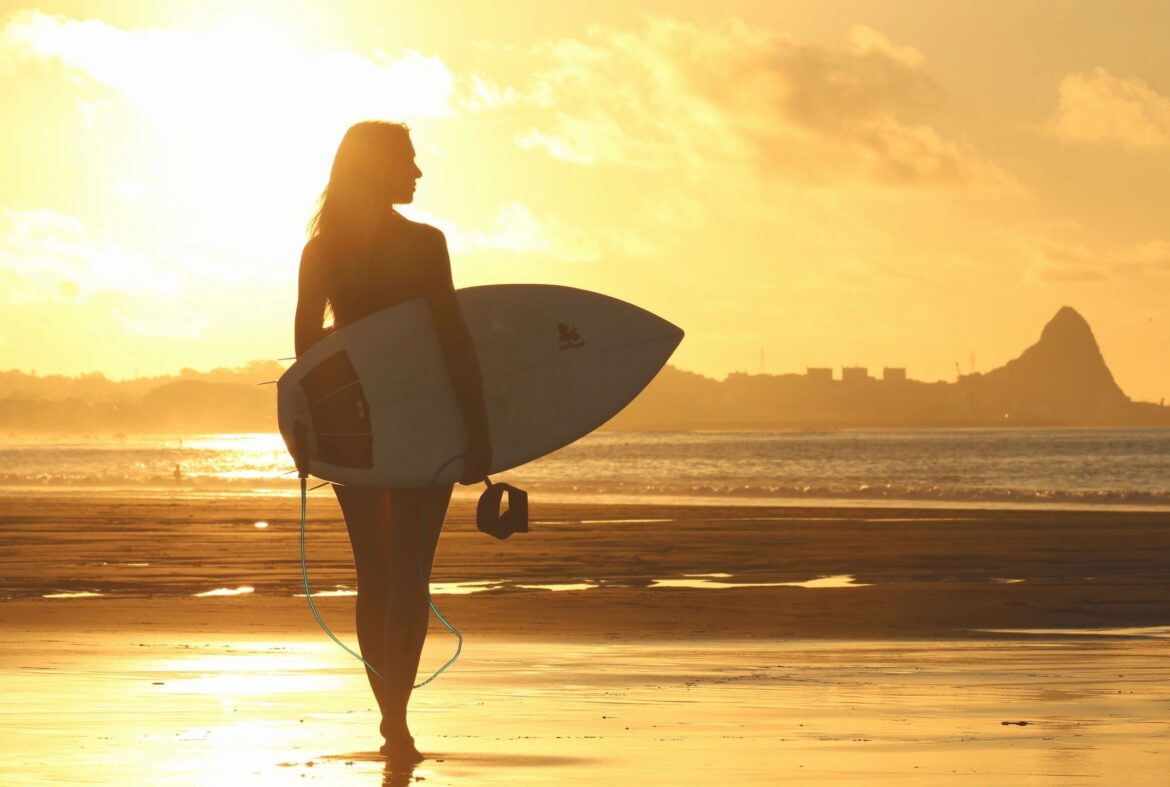 There’s so much more to LA than double-decker tour buses packed with tourists hoping to get a glimpse of a celebrity home. From hiking the canyons to seeing the off-the-beaten-path museums, here’s where you’ll want to hang out with the locals.

Santa Monica Beach is the tourist hotspot so you’ll want to rent a bike and ride along the oceanfront path for some gorgeous views. Head to Venice Beach for some of the world’s best people watching. You’ll see plenty of throwbacks to the 80s including rollerskates and racquetball, along with plenty of body-baring fashions. Head a bit further down the boardwalk to Silicon Beach, home to the new tech industry, and watch the Millennials playing beach volleyball. LA’s numerous canyons make for countless hiking trails where you can enjoy some amazing city and ocean views. Runyon Canyon Park is incredibly popular with its epic views of Hollywood below. Hike to the top peak and you’ll see the Hollywood sign in the distance with great views of Los Angeles and its neighborhoods. Cahuenga Peak, just west of the Hollywood sign, is a bit more rugged but offers stunning views of the entire Valley.

Celebrity-spotting may be the most popular sport in LA, but its ethnic culinary scene is an Olympic-level activity. LA’s most popular and authentic cuisine is its latin flavors so venture out on the East LA Latin Flavors Food & Culture Tour and enjoy some traditional street food including tres leches cake, hand-made tamales and tortillas, and the end at El Mercadito for some shopping and aguas frescas. Koreatown offers another authentic taste of LA and you’ll have some of the best Korean BBQ around. Be sure to grab a bite at a Kogi BBQ food truck, for Korean – Mexican fusion tacos and burritos. True to its melting pot roots, LA is famous for its ramen and there are two spots you’ll want to hit – Little Tokyo on the East side and Sawtelle Blvd. in Japantown in the West. Skip the fast food fave In-N-Out Burger and head to the Blue Palms Brewhouse on the Hollywood Strip, an old restored theater, that some claim has the best burger in town. The legendary Roscoe’s Chicken ‘N Waffles ….

Skip the long lines of the Getty and spend the day at The Broad, LA’s new contemporary art museum built in 2015 and admire its more than 2,000 works of art. For more urban and abstract art, visit Artspace Warehouse.The Last Bookstore is California’s largest bookstore with more than 250,000 new and used books including rare editions and vintage vinyl records. Even if you’re not into cars, the Peterson Auto Museum will amaze you with automobiles for every era including an exhibit featuring vehicles from the movies. Take an afternoon and stroll the Venice Canals. Yep, LA has its own Venetian waterways, complete with gondolas. They’re a hidden gem in Venice. Avoid the canned studio tours and take in an independent film and often times, listen in on a personal talk with the filmmaker or actors.

LA really comes alive at night.From craft cocktail bars to live music to speakeasies, late night turns into all night. The Downtown Club Crawl lets you experience multiple venues, or simply settle in and listen to live jazz at the Blue Whale, a nightclub and art gallery. The late night hotspot is The Varnish, a retro speakeasy lounge, with an unbelievable craft cocktail menu.

Whiskey lovers will want to stop in to hipster hangout Seven Grand. Redwood Bar and Grill is a live music venue set designed to look like an old pirate ship. On Venice Beach’s hipster street, Abbot Kinney Blvd., you’ll find The Brig, a laid-back lounge where the cocktails and the pool, not the celebrities, pull rank. There are salsa clubs throughout town and Historic Boys Town boasts a plethora of gay dance clubs.

Sure, you might catch of a glimpse of a celebrity at The Grove or strolling down Rodeo Drive, but LA’s vintage clothing shops are a better bet. Abbot Kinney Blvd. in Venice Beach has some of the most eclectic shopping. Don’t be surprised if you see a rolling rack of clothes on the sidewalk – it’s how many LA natives fund their lifestyle by selling their one-off designer duds. LA’s obsession with fashion means that its consignment stores, and tourists like you, benefit in the long run. Consignment shops like Buffalo Exchange and even Goodwill are a good bet.

If you’re feeling a bit naughty, be sure to visit the flagship Frederick’s of Hollywood on Hollywood Blvd., along with Agent Provocateur and Pussycat Dolls. For candy, cards and one-of-a-kind souvenirs, visit the ultra-trendy Sugarfina in Beverly Hills.