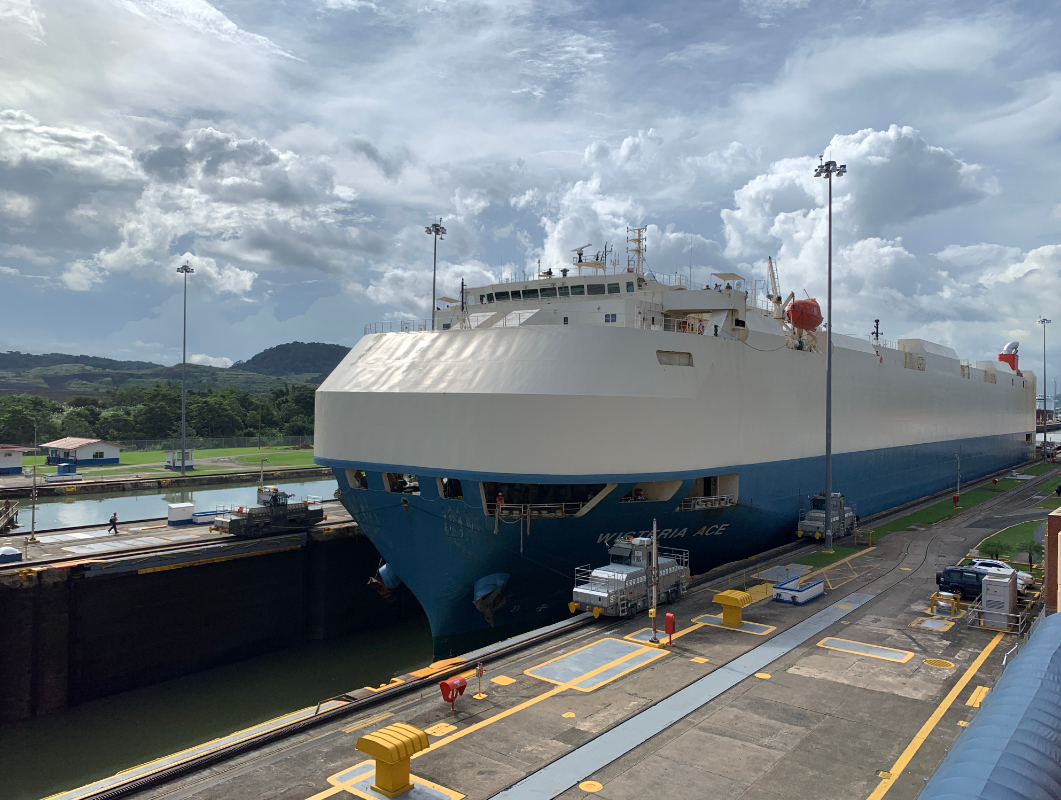 Panama is most famous for its iconic canal but the country is rapidly emerging as a top tourist destination. With historic sites, rainforests, luxury hotels, an exciting culinary scene, and spectacular beaches, there’s a lot to see and do in Panama, besides just visiting the Panama Canal.

The Panama Canal is one of the seven wonders of the modern world. Watching ships pass through the locks in realtime is a sight unto itself but learning the history of the construction marvel is even more exciting Miraflores Visitors Center. The ambitious plan to cut a canal to link the Pacific and Atlantic Oceans took 34 years and claimed 25,000 lives, mostly due to tropical disease. For most travelers, visiting the Panama Canal is the first stop on their agenda.

Famous chocolate and coffee in Panama

Panama produces some of the world’s finest cacao, specifically in the region of Bocas del Toro on the Caribbean coast. In addition to chocolate plantation tours, bean-to-bar experiences are popping up like the Marriott Buenaventura’s Cacao Experimental Bar, where guests get a hands-on education on Panamanian cacao and create their own personal chocolate bars.

Panama produces the most expensive coffee in the world, Geisha coffee, that can cost as much as $1,000 per pound. Small family farms in the Chiriquí District produce most of the country’s coveted coffee, each with its own distinct varietal.

Casco Viejo (‘Old Quarter’) is the historic district of Panama City and also a designated World Heritage Site by UNESCO. The cobblestone streets make it the perfect destination for an early evening stroll.

Rainforests cover over 40 percent of the country so plan for at least one day of exploration. You’ll want to hire a guide as there are no roads so much of it will be by boat. The Chagres River Boat Tour will take you deep into the Gamboa Rainforest for an experience you won’t soon forget.